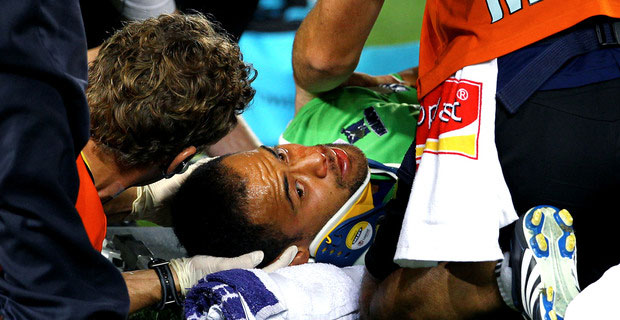 World Rugby have introduced a set of law amendments which will be trialled at various tournaments, including Super Rugby, in a bid to improve player safety and reduce the risk of injuries.

Preventing dangerous high tackles remains a high priority for World Rugby as they look to reduce the number of concussions.

The High Tackle Technique Warning, which was trialled at the World Rugby U20 Championship and reduced concussions by more than 50 %, will now be trialled in the Super Rugby championship which begins on the 31st of this month and also the Top 14 in France.

Reducing the tackle height to the waist is also part of the package of law amendments in a bid to reduce injuries to both the tackled player and tackler while also encouraging more offloads.

Teams will also have the opportunity to review yellow cards for players sent to the sin bin so that those guilty of dangerous foul play are rightly awarded a red card instead of a yellow.

The Blues will face the Chiefs on the 31st of this month in the first match of the Super Rugby.