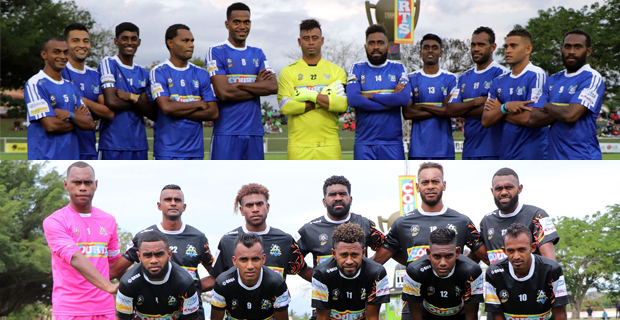 A win against Lautoka will see the Ba soccer team qualify for the semi-finals of the Courts IDC.

Ba currently has three points and a win tonight will see them go on six points which will be beyond the reach of Lautoka who can only get to maximum four points if they lose to Ba tonight.

That will leave Labasa and Tavua battling for a spot in the semi-final and a loss for Tavua against Labasa today will see Tavua eliminated.

However, a win for Tavua will see them go on three points, which will mean Labasa can only finish with four points even if they beat Ba tomorrow.

In Pool B, Nasinu and Nadi will qualify for the semis if they beat Suva and Rewa respectively.

In today's matches, Labasa will play Tavua in the next hour, Suva will play Nasinu at 4 pm, Nadi will take on Rewa at 6 pm while Lautoka will play Ba at 8 pm.

You can catch the live commentaries of the Suva-Nasinu, Rewa-Nadi and Lautoka-Ba matches on Radio Station.