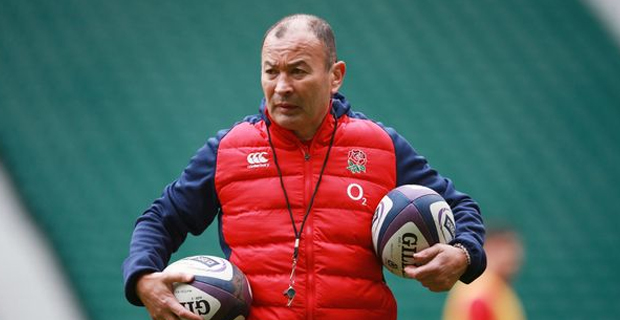 Australian-born England rugby coach, Eddie Jones, who can lay claim to be the best matchday coach in Test rugby, may not have to worry about Wales until the Rugby World Cup final should both teams progress that far, but if the Wallabies prove to be England's quarter-final opponent he would be confident of claiming victory.

Since taking charge of England, Jones has won all six Tests against the Wallabies, who he coached to the 2003 World Cup final before being sacked two years later.

The Wallabies' loss to Wales means they could meet England in the quarter-finals when the World Cup hits the knock-out stage, with the Pool D runner-up to meet the Pool C winner.

"The tournament is heating up."

England is 2-0 so far in Japan and although it has its two toughest pool rivals to come in France and Argentina, Eddie Jones's squad is favoured to go through undefeated and set up what would be a spicy clash with the Wallabies.

⏰Kick-off 9am BST live on @ITV

Jones is renowned for his meticulous planning, so it was not surprising to see the England boss take advantage of his side's eight-day break between matches to be in the stands in Tokyo keeping an eye on the Wallabies and the Welsh.