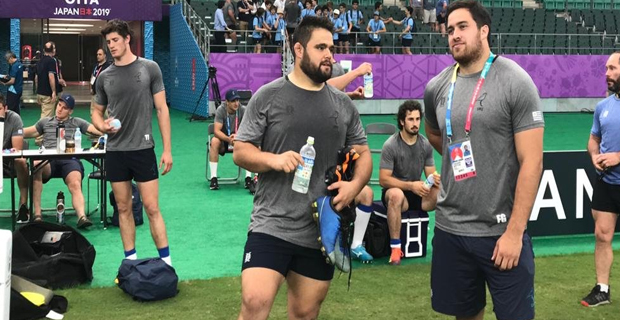 Uruguay feel they have already “written history” in this Rugby World Cup after an historic win over Fiji and want to prove they have another shock in them as they prepare to face Australia.

This tournament is the South Americans’ third Rugby World Cup and they have found wins in two of their previous appearances but none against as significant an opponent as Fiji last week.

Uruguay has just 6000 registered rugby participants and ranked just 18th in the world.

Australia played Uruguay in the last World Cup, beating them 63-5 in Birmingham with a string of big names rested.

This time around, the Wallabies have rotated many of their stars as well, though notably captain Michael Hooper is starting but they will be expecting a more evolved outfit than that of that 2015 outfit.

Speaker of Parliament Ratu Epeli Nailatikau has informed parliament this evening that the Social Democratic Liberal Party (in suspension) or any of ... 6 hours ago