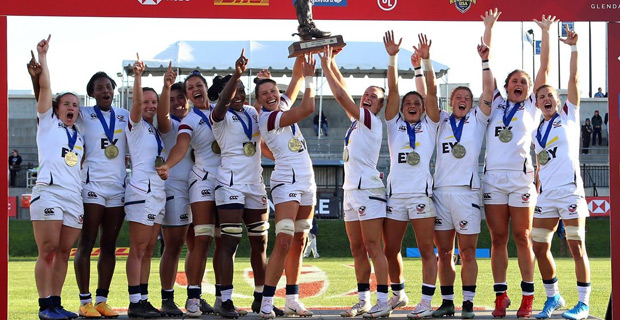 USA has been crowned the Glendale 7s winner after defeating Australia 26-7 in the final.

Australia defeated France in the first semi-final 40-0 while USA defeated the Black Ferns 19-17 in the second semi-final.

Australia defeated Spain 31-5 in their first pool game, thumped Fiji 35-7 in their second match while drew with Canada 26 points all in their third match.