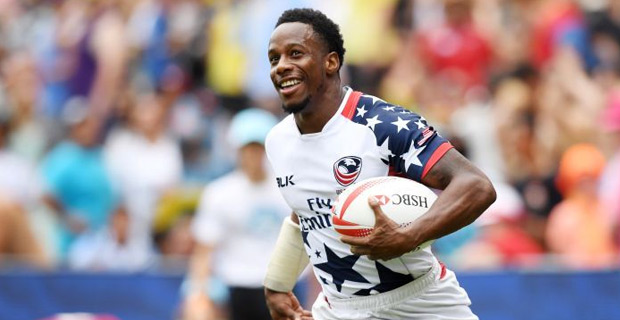 They have scored 371 tries between them for the US.

Friday says preseason as always is a healthy balance between trying to evolve and get better on and off the pitch and ensuring they are ready to cope with the long season ahead.

THIS. Is how rugby sevens should be played. Different level of skill from Fiji. #DHLRugby pic.twitter.com/mZCp2EFKO8

He adds they realize they are far from the finished article and know they have much more work to do to ensure they are able to compete in what will be an even more competitive season for all.

We're a week away from the start of the #Dubai7s. Get set for fast paced and unpredictable Rugby.

Relive last year's tournament with this 60 second round up #Rugby7s pic.twitter.com/ubIHWO6EVr

The USA is pooled with Australia, Scotland, and Ireland.

Asco Foundation has donated $15,000 to the Foundation for the Education of Needy Children(FENC Fiji), to assist children impacted by TC Harold and ... 42 minutes ago

FICAC has sought more time to file further information in the case of the suspended Director Intelligence, Compliance and Investigations of the Fiji ... 57 minutes ago