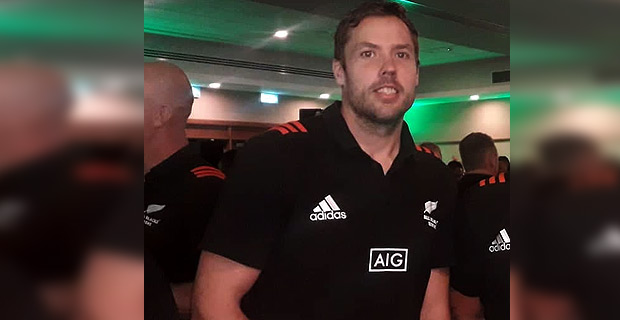 Mikkelson who won the award in 2013 says Tuwai has always been an awesome player and adds that Tuwai will be around for more years to come.

Meanwhile, New Zealand 7s Coach Clark Laidlaw says Tuwai is up there with the best playmakers that have played the game.

He says Tuwai has played the game in an era where ten or eleven teams can beat each other whereas in years gone by there were only Fiji and New Zealand dominating along with two or three other teams that used to chip in occasionally.

Laidlaw also believes that Tuwai should have won the award on more than one occasion from his previous nominations.

New Zealand is pooled with  Fiji  New Caledonia, Niue and Japan SDS for the Oceania 7s.

They play their first game against New Caledonia at 1.12pm tomorrow.