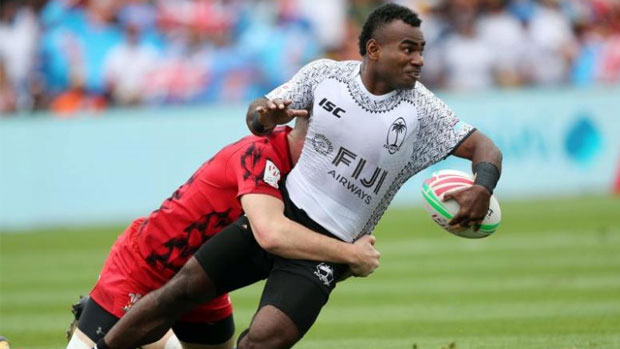 Current World Rugby 7s Player of the Year, Jerry Tuwai will be one of the top contenders to win the Fiji Tattslotto- Fiji Sports- Man of the Year Award.

He is Fiji’s leading try scorer in the 7s series.

Pacific Sprint King, Banuve Tabakaucoro is also in the list of contenders for the award. Tabakaucoro made a winning to athletics last year when he won gold in the 2019 Pacific Games in the 100m, 200m and 4x100 metres for Fiji. 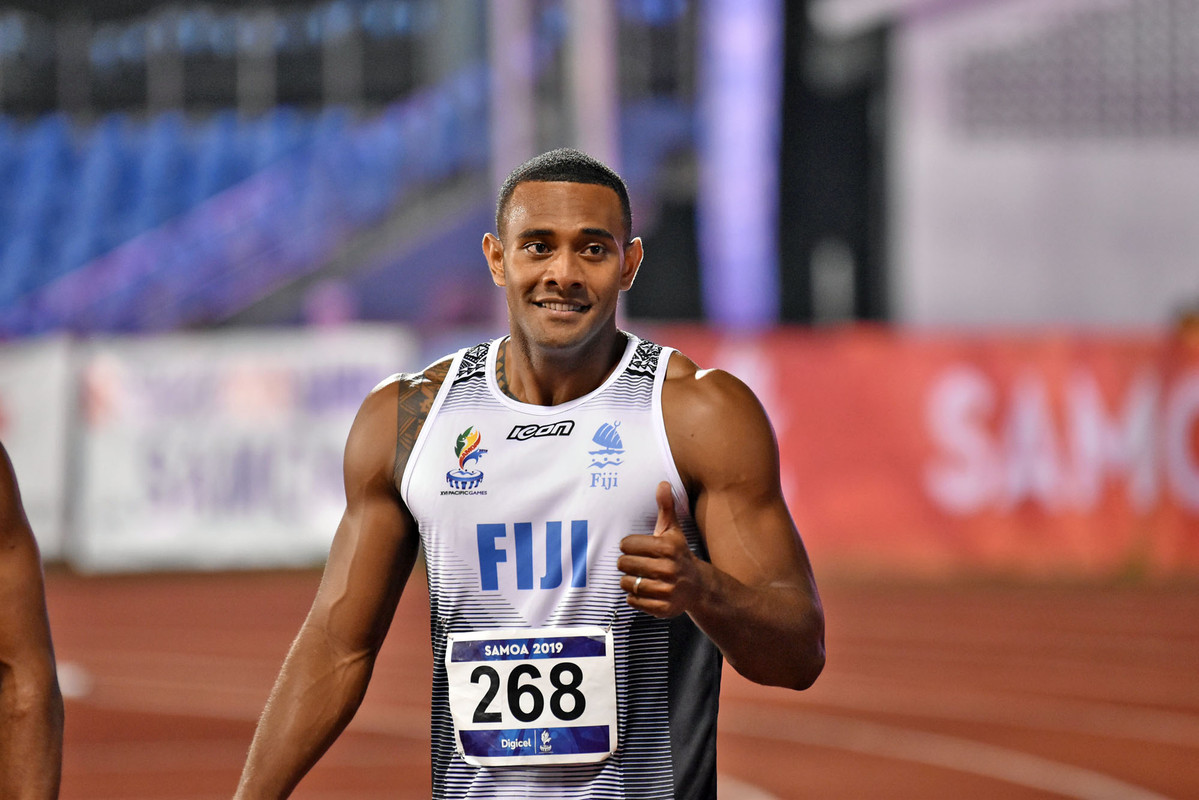 Vodafone Fiji Bati and Penrith Panthers second rower, Viliame Kikau is part of this award. He was part of the Fiji Bati team that beat Lebanon, Samoa and Papua New Guinea to claim the 2019 Oceania Shield and he was also named in the top five international players considered for the Golden Boot Award.

Also in the list is rising Fijian swimming star, Tachi Vakasama who won gold in the Men’s 200m Breaststroke and claimed bronze in the 200m Men’s Individual Medley event at the Pacific Games.

Special Olympic gold medalist Vasemaca Nahehe, Moana Wind of Swimming, Rugby stars Rusila Nagasa and Timaima Ravisa and Shanice Rose Takayawa of Judoka will are the contenders for the Sports Women of the Year Award.

The Fiji Tattslotto- Fiji Sports Award will be held tonight at the Vodafone Arena.