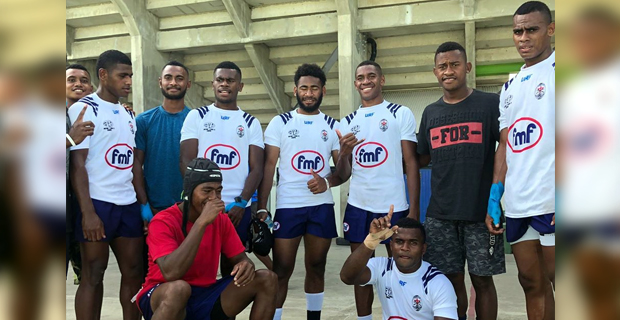 The defending Youth champions of the McDonald’s Fiji Coral Coast 7s, Tuva Youth began their campaign on a high note as they thumped Saunivalu Nadi 31-12 this morning.

Tuva Youth Coach, Laisenia Waqatabu had earlier highlighted that they are coming into this tournament with the hope of winning their fifth Coral Coast title.

The Coral Coast 7s is currently underway at Lawaqa Park in Sigatoka.