Fiji born players Kameli Soejima and Lote Tuqiri have been selected in the Japanese 7s team to the Rio Olympics next month.

Soejima and Tuqiri have been seasonal campaigners for the Japanese team in the past couple of seasons and have contributed heavily in their qualifier from the Asian qualifying tournament.

Yusaku Kuwazuru will lead the team as captain.

Kenki Fukuoka is the only member of Japan’s Rugby World Cup 2015 squad to make the final cut for Rio 2016, with Akihito Yamada and Yoshikazu Fujita missing out on the chance to win a medal at rugby sevens.

Japan is in Pool C with New Zealand, Great Britain and Kenya.

Meanwhile the Fiji team 7s players will go back to camp today.

The men’s and women’s teams will undergo one more week of training at the Uprising Beach Resort training camp before leaving for Rio this Saturday and next Tuesday. 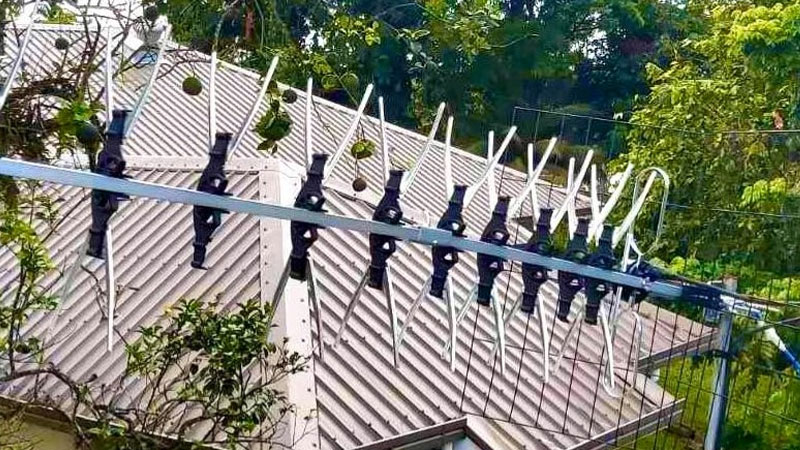 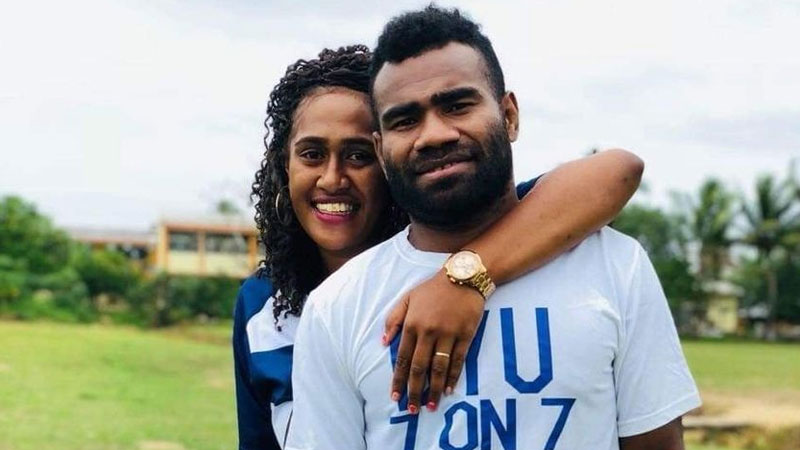 World Rugby 7s Player of the Decade, Seremaia Tuwai Vunisa commonly know to fans around the globe as Jerry Tuwai is marrying the love of his life ... 39 minutes ago