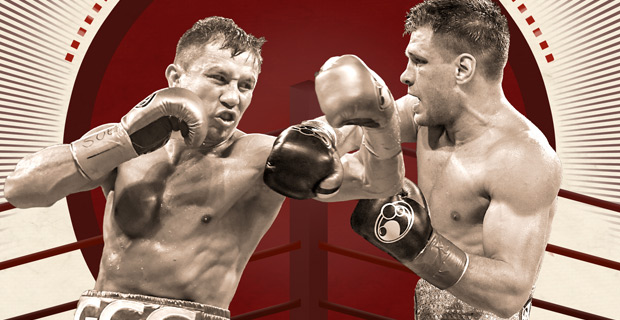 Golovkin needed this victory to eventually get that trilogy crack against Saul "Canelo" Alvarez.