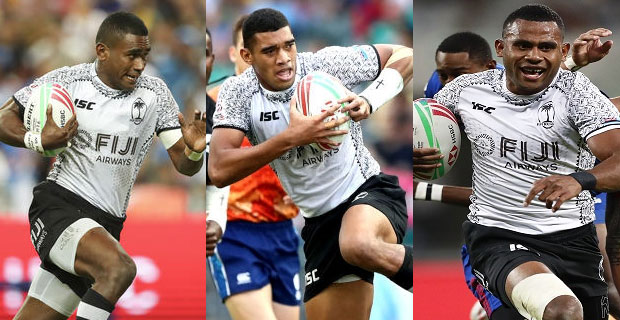 Baber says each and every player has contributed massively over the last two years and they are looking to build their confidence on field with each other, build their ability to play as a group and deliver the game as they need.

Fiji is pooled with Japan, France and Argentina at the Dubai 7s.