Tonga believe that they can beat France at RWC

Tonga believe that they can beat France at RWC 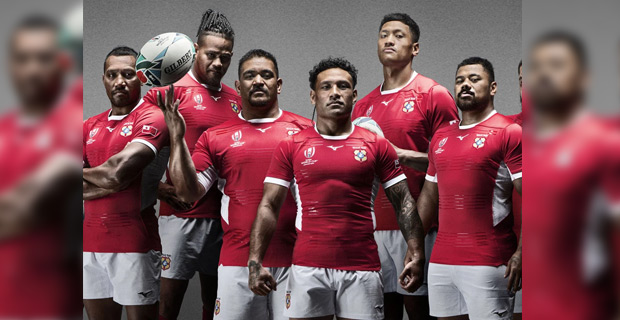 Tonga believe they are capable of repeating their famous win against France eight years ago but admit they will need to cut down on basic errors and be more clinical on attack.

The 'Ikale Tahi stunned France in the pool stages of the 2011 Rugby World Cup although it wasn't enough to advance to the knockout rounds.

The Kingdom have actually won two of their five career meetings with France - the other was in Nuku'alofa in 1999 - but the teams have not played since 2013.

Coach Toutai Kefu has made two changes to the team that started last week's 28-12 defeat by Argentina, with Ma'afu Fia replacing Ben Tameifuna at tight-head prop and Cooper Vuna restored to the run-on side on the right wing, in place of Viliami Lolohea.

Despite defeats against England and the Pumas, Kefu said they "definitely" were capable of causing an upset.

The All Blacks face Namibia at 4.45pm while the Tonga face France at 7.45pm.