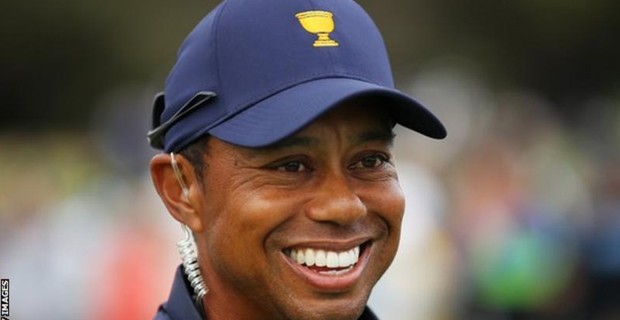 Tiger Woods will bid for a record-breaking 83rd PGA Tour win at the Farmers Insurance Open on the 23rd of this month.

The Farmers Insurance Open will be played at Torrey Pines, where Woods has eight wins, including the 2008 US Open.

Since equaling Snead's record, Woods has competed in two unofficial events in December.

He finished fourth in the 18-man Hero World Challenge before posting a 3-0 record as a playing captain for the victorious US side at the Presidents Cup.

Woods met Snead when he was five and the pair played holes together on a course near Los Angeles.