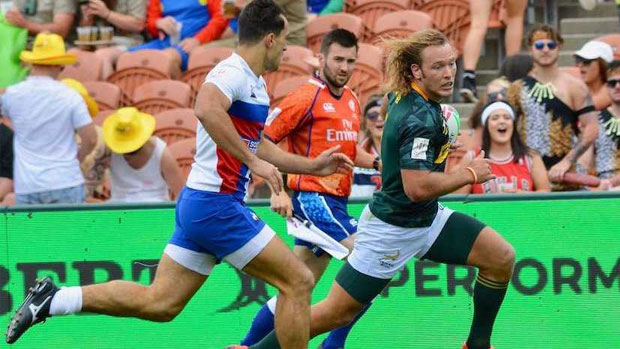 Blitzbok coach Neil Powell has made three changes to his team for the Los Angeles 7s as Werner Kok will play his 50th tournament.

He has opted to rest Justin Geduld,Chris Dry and Zain Davids after they featured in all four tournaments of the series.

South Africa are pooled with Ireland , Canada and Kenya.

Meanwhile, Fiji is pool with France Argentina and South korea for the LA 7s which starts next Sunday.