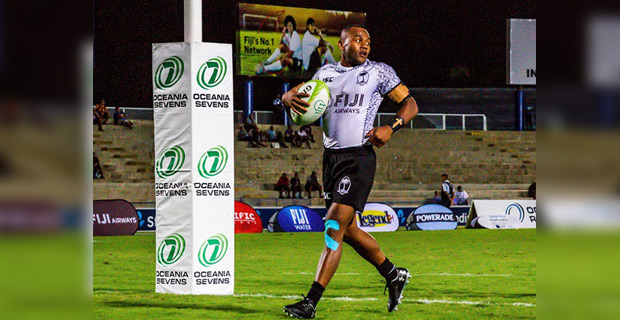 Baber says the team showed good decision making when they had the ball in hand and closed down space well considering the weather.

Baber says the new players in the team such as Simione Kuruvoli, Rusiate Matai and Kavekini Tabu have displayed strong performances so far but there's still more to come from them.

He also say that Waisea Nacuqu has adapted well in his new role as captain and is leading by example despite not being a natural leader.

Fiji will play New Caledonia at 3.02pm today before they take on New Zealand in their last pool match at 7.26 tonight.