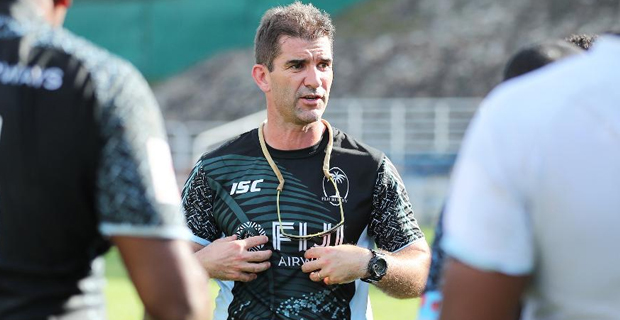 With the change in format in the next leg of the HSBC 7s Series, Fiji Airways Men’s National 7s Team Coach Gareth Baber says all teams will need to be vigilant and put an extra effort if they are to qualify from the pools at the Hamilton 7s next month.

The new format will see only the group winners qualifying for the knockout stages.

Baber says it is a new format and they know that they need to win the group to get through to the semi-final.

He adds they are in a tough pool and they need to deliver better and remain focused to what they need to achieve after each game.

The Hamilton 7’s will be played on the 25th and 26th of next month and Fiji is pooled with Argentina, Australia, and Samoa.

Minister for Economy Aiyaz Sayed-Khaiyum says the transport assistance has been reduced by $4.3 million in the 2021/2022 National Budget because they ... 11 minutes ago