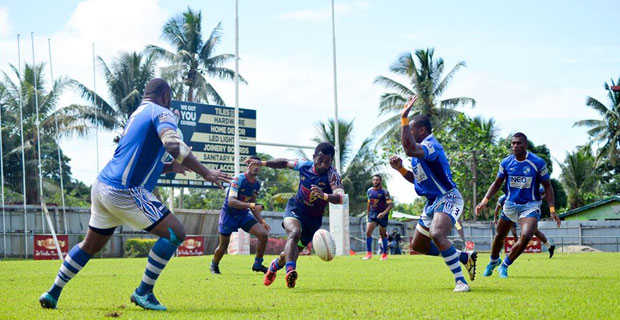 The pools for the McDonald's Fiji Coral Coast Sevens Men's Division was released earlier  and it is deemed to be a tough one.

Uluinakau, Red Wings, NFA and Shangri-La’s Fijian are in Pool B.

The Coral Coast 7s will be held from the 17th to the 18th of this month.