Steve Hansen confirms his next move

Steve Hansen confirms his next move 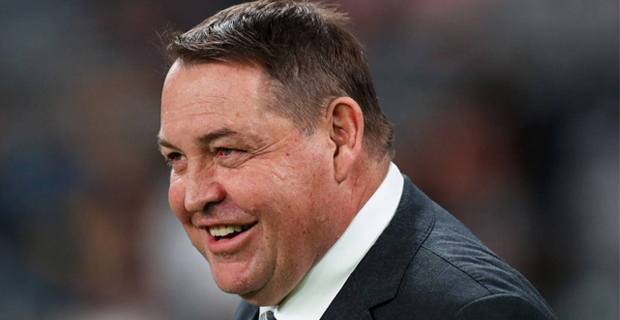 Hansen stepped down from his job with the All Blacks following New Zealand's third place finish at the Rugby World Cup.

Hansen says he has a new job, it involves him mentoring and consulting and advising the Toyota Verblitz in Japan.

The Toyota Verblitz play in Japan's Top League and has former All Blacks captain Kieran Read joining their ranks for upcoming season.

CCTV cameras will soon be installed in locations around Nausori Town to help Police deal with growing concerns about the increasing number of criminal... 25 minutes ago
LATEST NEWS

A 19-year-old woman will give evidence in her uncle’s rape trial which will begin next Wednesday. Suva High Court Judge Justice Salesi Temo was ... 22 minutes ago

US President Donald Trump has issued an executive order banning any transactions with ByteDance, the Chinese company that owns the video-sharing app ... 59 minutes ago