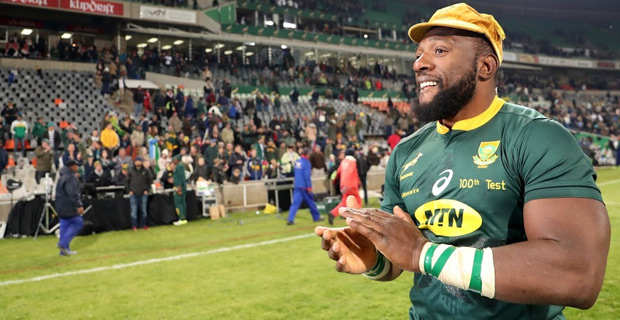 The 34-year-old leaves as the Springboks' most capped prop with 117 test appearances, and as the Boks' third most capped player behind Victor Matfield and Bryan Habana.

TVNZ News reports born in Zimbabwe, Mtawarira moved to South Africa as a teenager with little more than a bag of clothes, a pair of old rugby boots, and a dream of becoming a professional player.

He played for the Springboks for more than a decade and won two southern hemisphere titles, a series against the British and Irish Lions, and the Rugby World Cup in his last test — just about everything a Springboks player can win.

He also collected three Currie Cup titles in South Africa with the Durban-based Sharks, the club he's been at ever since turning professional.

Mtawarira was a fan favourite in South Africa for his rampaging displays and his humble and often gentle off-field persona.