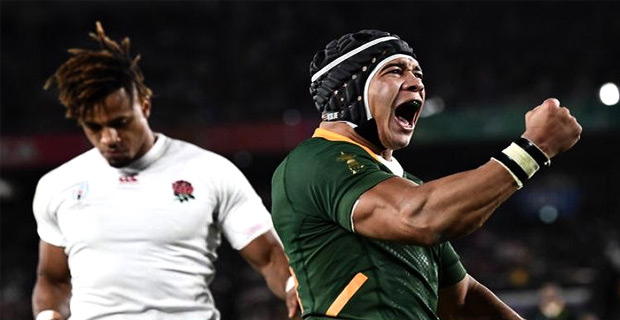 South Africa have returned to top of the World Rugby Rankings for the first time since 2009 after winning the Rugby World Cup.

The Springboks first claimed the No 1 ranking after winning the 2007 World Cup in France before fighting for first place with the All Blacks for the next two years.

The All Black are now second while England have slipped to third.