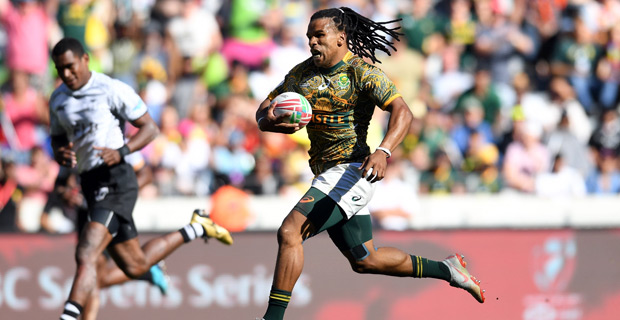 South Africa has named a powerful team for the Dubai 7s which sees the return of former 7s Player of the Year Seabelo Senatla to the 7s team.

Senatla is the leading South African try-scorer in the HSBC World Rugby 7s Series, with 224 tries.

Powell says they have a number of experienced players in the squad, which makes his job much easier adding the leadership group in the team is also settled and that helps a lot.

Powell says they had a poor start in Dubai last year and it took them a while to recover from that.

South Africa is pooled with England, Spain, and Kenya.

The Dubai 7s starts next Friday.

Fiji’s seasoned diplomat and former Minister for Foreign Affairs, Ratu Inoke Kubuabola has been nominated as Fiji’s candidate for the position of ... 27 minutes ago