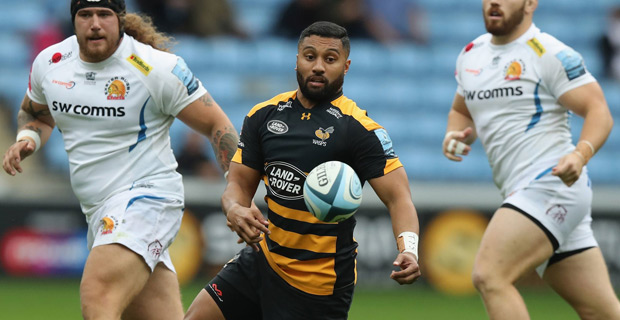 Sopoaga on attack for Wasps [

Wasps and former All Blacks fly-half Lima Sopoaga has denied that he is set to leave the Premiership strugglers after rumours surfaced over the weekend.

Sopoaga, who has been capped 16 times by New Zealand, has not had the desired impact since replacing Danny Cipriani as chief playmaker in 2018.

A report stated that the option for a third year on his contract would not be activated, but Sopoaga used his Twitter account to suggest otherwise.

He says he is not going anywhere.

This means there have 8 border quarantine cases since 6th July 2020. All cases in stable condition. Only one of the cases having mild symptoms. Al... 10 minutes ago
LATEST NEWS