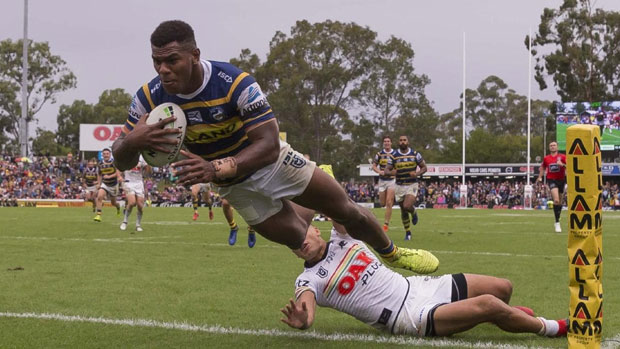 Fiji born winger, Maika Sivo has been given the green light to play for Paramatta Eels in the National Rugby League Nines competition this week.

Last week, the NRL reserved its decision on whether Sivo would be stood down under its no-fault policy until his case returns to court on February 17.

However, the star winger has been named in a strong Eels squad to play in Perth that includes key man Mitchell Moses, Blake Ferguson, new recruit Ryan Matterson and skipper Glint Gutherson.

Under the league's no fault stand down policy, players facing charges with a maximum jail term of 11 years or more are automatically sidelined.

Sivo falls under this category, having allegedly been involved in an incident with a female staff member at a Fijian resort in late December.

The 26-year-old was initially charged with indecent annoyance, later upgraded to indecent assault.

The NRL Nines tournament will be held tomorrow and Saturday.