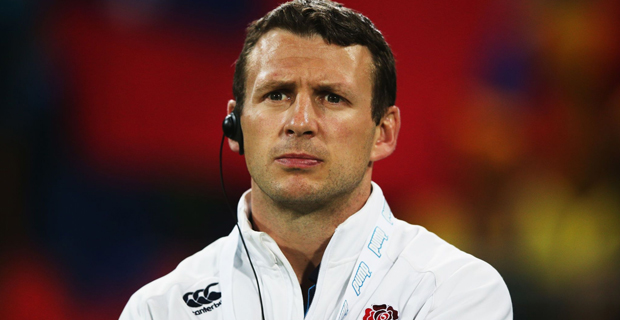 Simon Amor has been appointed as the attack coach of the England 15s team.

England coach Eddie Jones says they have had their eyes on Simon for a while.

He says they have been very impressed with his dynamism; his rugby intellect and he will bring a fresh view on how they build their attack.

Amor was head coach of the England Men's Sevens and the Great Britain Sevens which won silver at the Rio Olympics in 2016. He also contributed to England's World Cup training camps.