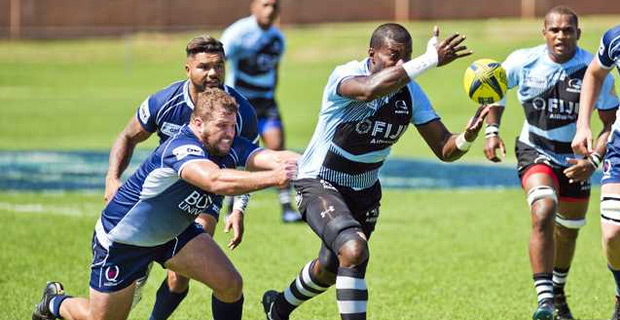 Fiji Airways Fijian Drua Coach, Senirusi Seruvakula says their semifinal match with the Canberra Vikings this Sunday will be a do or die match for them.

Seruvakula says they have been working on their mistakes this week.

He says the Vikings won against the Drua early this month 41-28 through their mistakes.

He says they need to reduce the number of penalties they are giving away to get one step closer to defending their title.

The Drua will take on Canberra Vikings at 4pm this Sunday in Canberra.