Scotland fined, told to apologise for comments made as Typhoon Hagibis loomed over RWC

Scotland fined, told to apologise for comments made as Typhoon Hagibis loomed over RWC 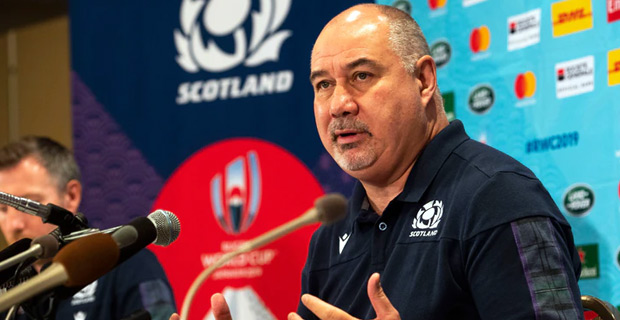 The Scotland Rugby Union has been fined and told to write a "meaningful apology" by World Rugby after their comments made during the Rugby World Cup over the potential cancellation of their pool match with Japan due to Typhoon Hagibis.

World Rugby said in a statement two charges were made in line with the Rugby World Cup 2019 Terms of Participation and World Rugby Regulation 20.2 (Misconduct and Code of Conduct).

TVNZ says World Rugby says that the SRU is formally reprimanded for its conduct and has been fined NZ$140,000.

After Rugby World Cup organisers said there was a chance the Scotland v Japan match would be cancelled due to the threat of Typhoon Hagibis, Scotland blasted organisers as that result would see them eliminated from the competition.

SRU boss Mark Dodson publically said during Scotland's team announcement for the game they would consider legal action against World Rugby if the game didn't go ahead. 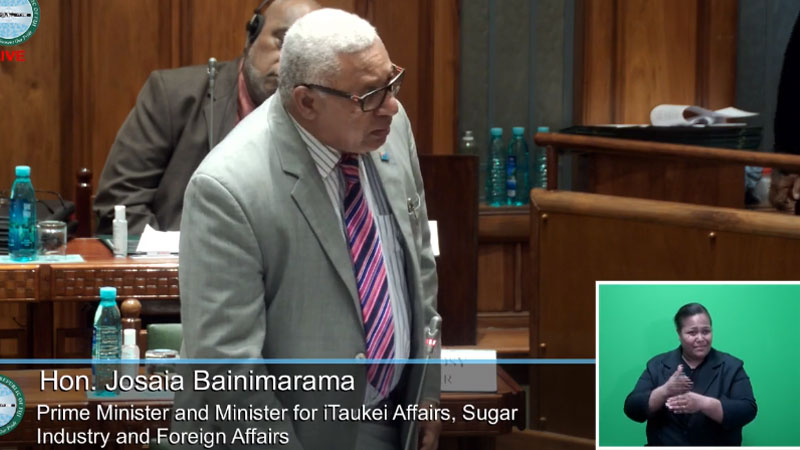 Prime Minister Voreqe Bainimarama says he was sorry to see that some members of the Opposition cannot summon the decency to grant the Former Prime ... 3 minutes ago

A $1,000 reward is being offered by several residents of Pacific Harbour who are working with the Police to track down the perpetrator of recent ... 4 hours ago
More News
TOP