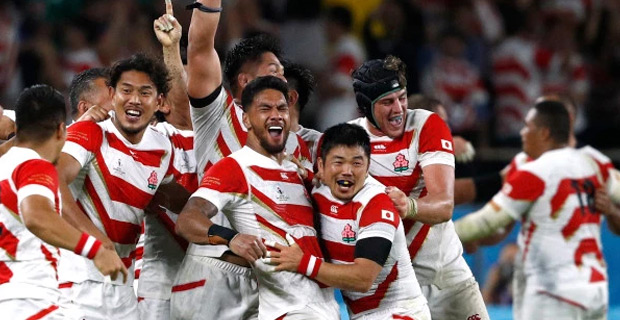 Samoa’s ill-discipline at the Rugby World Cup was on show again, this time flanker TJ Ioane was shown a yellow card in the 38-19 loss to Japan in Toyota last night.

Ioane went to the sin-bin for a late, no-arms shoulder charge on Japan winger Kotaro Matsushima.

The Samoans continue to hurt themselves with yellow cards. Ioane’s was the fifth yellow Samoa has received in three games at the Rugby World Cup.

Winger Ed Fidow single-handedly earned two of them against Scotland in the last game to be sent off, while centre Rey Lee-Lo and hooker Motu Matu'u were both given cards and subsequent suspensions for tackles made against Russia.

Japan now top Pool A with 14 points and the win against Samoa means they are on the brink of their first quarterfinal in a Rugby World Cup.

The hosts are undefeated in the tournament.