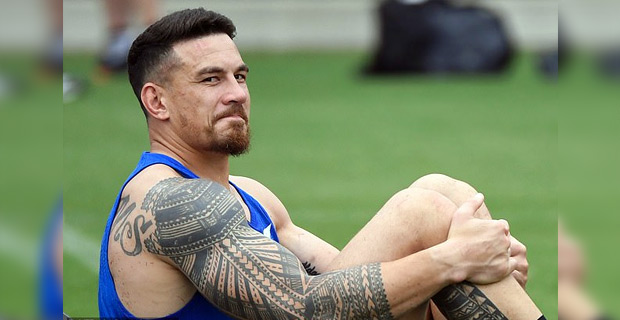 All Blacks midfielder Sonny Bill Williams has confirmed that he has signed a two-year deal with the Canada-based Toronto Wolfpack rugby league club which plays in the UK Super League competition.

He has signed a deal said to be worth $10 million.

Williams is one of the highest-profile cross-code players in history, having won two Rugby Union World Cups and a recent bronze medal, two NRL premierships, and a WBA International Heavyweight boxing belt.

He told All Blacks.com that have been privileged and blessed to have been given so many opportunities in New Zealand rugby, starting with Canterbury back in 2010, as well as the Crusaders and Chiefs, Counties Manukau and, of course, the Blues and All Blacks.

He has thanked all those fans in New Zealand and around the world who have supported him.