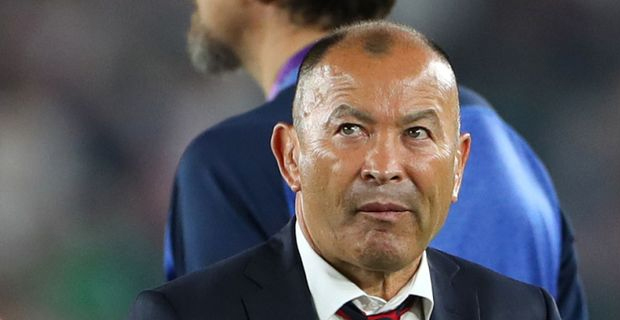 Eddie Jones has unfinished business at the Rugby World Cup.

He has been the architect of two of the most striking results in the tournament's 32-year history: Japan's 34-32 win over South Africa in 2015 and England's 19-7 victory over New Zealand in the semifinals this year.

Yet the fact remains Jones, widely hailed as one of the great Coaches of this generation, still has not won rugby's top prize as a coach.

England's 32-12 loss to the Springboks in the final in Yokohama on Saturday came 16 years after his Australia team was beaten by the English in the title match in Sydney.

The question is which team will he be coaching in 2023.