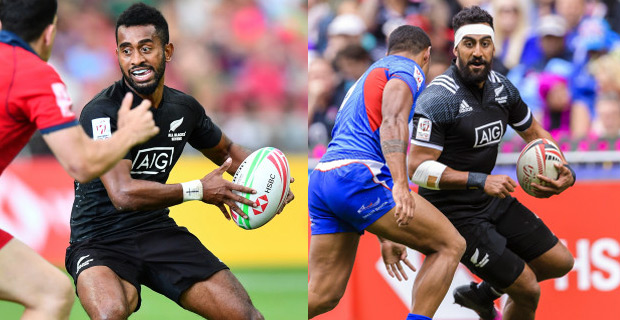 Akuila Rokolisoa and Amanaki Nicole will feature for the All Blacks 7s team in the Oceania 7s from this Thursday.

With several members of the All Blacks Sevens squad still to return from Mitre 10 Cup commitments, four players will have the chance to don the black jersey for the first time.

Te Rangaira Waitokia, Jamie Spowart, Niko Jones and William Warbrick have been named in the team that will face New Caledonia, Niue, Japan and Fiji.

Laidlaw says they have got a good balance, some of the older players are hungry for game time so they are looking forward to getting out there and seeing them alongside some of their developing players is great.