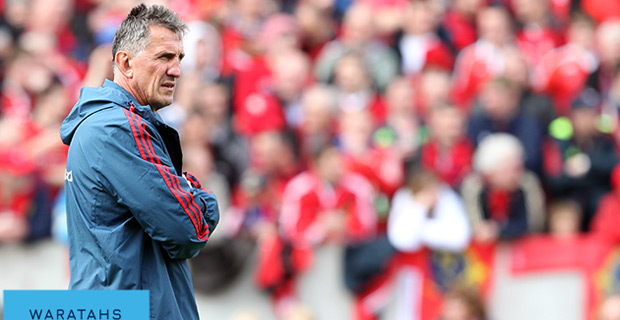 The NSW Waratahs have announced that Rob Penney

The NSW Waratahs have announced that Rob Penney has been appointed Head Coach for the 2020 Super Rugby season.

The former Munster Head Coach has signed a three-year deal with NSW Rugby, seeing him remain in New South Wales until the end of the 2022 season.

He took the New Zealand U20s to a Junior World Championship Final in 2012, finishing runners up to South Africa, before moving to the Pro 14 with Munster.