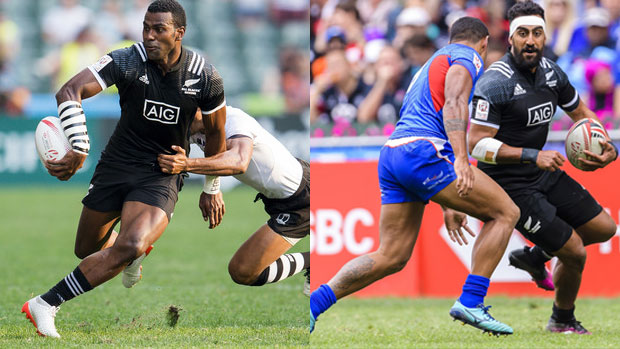 Joe Ravouvou and Amanaki Nicole return for the All Blacks 7s team for the Los Angeles and Vancouver 7s.

Coach, Clark Laidlaw says Ravouvou came back from 15s injured but he’s been training well and his conditioning is probably the best they have seen, he is enthusiastic about getting back out there.

Akuila Rokolisoa has also been included.

It will also be a milestone event Co-Captain Tim Mikkelson who will run out for his 90th tournament at Los Angeles Sevens, surpassing DJ Forbes as the most capped New Zealand Sevens player.

New Zealand are pooled with England, Wales and Spain.