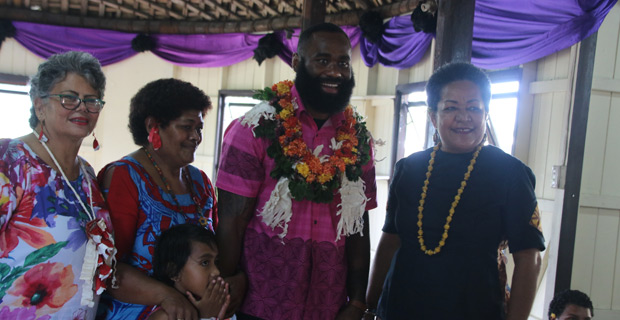 Fiji Airways Flying Fijians star Semi Radradra has revealed that he would love to play for Fiji at the 2020 Tokyo Olympics.

Radradra told LegendFM Sports that he is available for selection and it is up to the coach on his choice. The event acknowledged Radradra's achievements at the 2019 Rugby World Cup in Japan, and his international sports accolades.