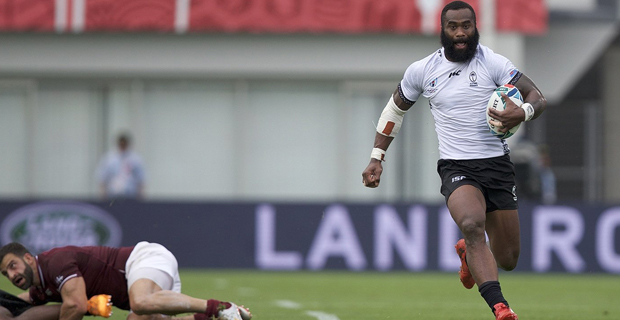 Fiji Airways Flying Fijians winger Semi Radradra is the only Fijian player selected in a Rugby World Cup XV based on stats.

A minimum of 320 minutes was required for selection except for props who were allowed to play 240 minutes.

He was also one of four players to gain over 400 metres and only two players had more assists than his four.

If you were building the perfect rugby player, Semi Radradra would be a pretty good blueprint 💪✨

Surprisingly, no Springboks featured despite them becoming world champions for the third time.

Man of the match.

Man of the hour.

Four players from the All Blacks and Japan , two Samoans, three England players and one player from Wales made the list.