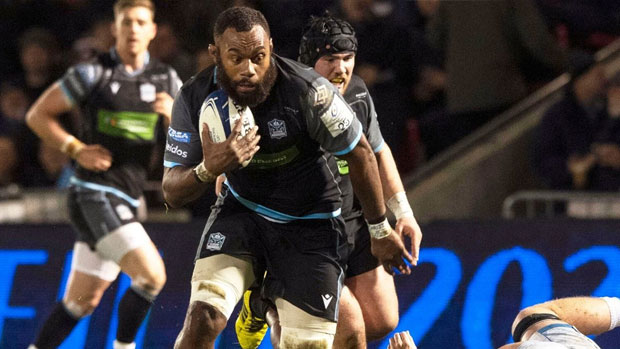 Nakarawa has been named in the starting line-up for Glasgow Warriors vs Zebre. [image: Glassgow Warriors]

Flying Fijians Leone Nakarawa and Mesulame Dolokoto have been named by coach Dave Rennie in the Glasgow Warriors match day 23 that will take on Zebre.

This is Nakarawa’s first start since rejoining the Glasgow Warriors.

It is also the first time that Dolokoto has been named in the match day 23. 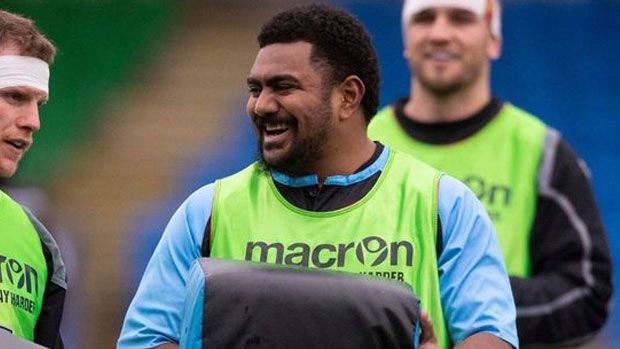 Two players will links to Fiji have been named for Zebre.

The Glasgow Warriors will take on Zebre in the Pro14 at 7.35am tomorrow. 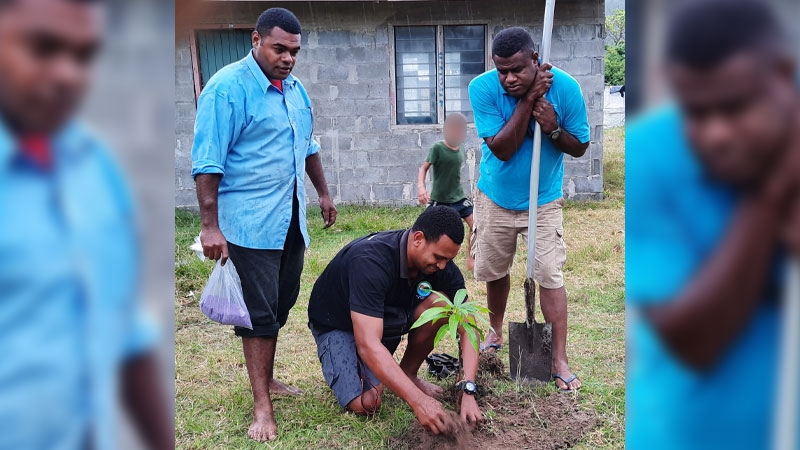 Five villages from three districts in the Yasawa group of islands are earmarked to benefit from the Ministry of Agriculture's 'Village Nutrition ... 15 minutes ago

Police have confirmed that they are now looking into a possible case of negligence in all the drowning incidents concerning children this ... 15 minutes ago

Two civil servants will be produced in the Suva Magistrates Court today after they were allegedly found with marijuana in Kadavu earlier this ... 3 hours ago