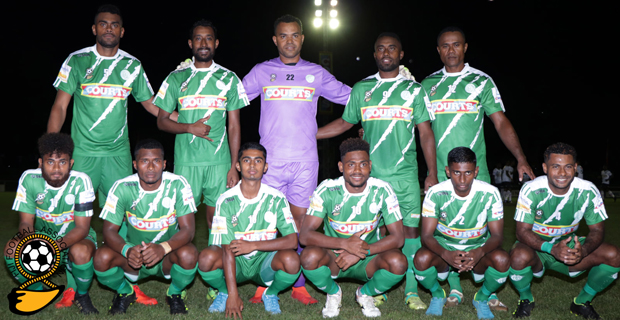 The Nadi soccer team beat Suva 2-1 to win their first group match of the 2019 Courts IDC.

Rusiate Matarerega scored from the penalty spot while Christopher Kumar scored the other goal for the Nadi side.

Suva also suffered a setback as their goalkeeper, Emori Ragata was red carded in the match for getting two yellow cards.

Nadi Coach Pranesh Amarsee says he is happy with the performance of his players although they still have a lot of hard work to do.

Looking at other results, Ba beat Tavua 2-0, Nasinu beat Rewa 2-1 while the match between Lautoka and Labasa ended in a one all draw.

You can catch the live commentaries of the Suva Nasinu, Rewa Nadi and Ba Lautoka matches on our sister station Radio Sargam on 103.4FM.