NZ Rugby begins process of finding the next All Blacks coach

NZ Rugby begins process of finding the next All Blacks coach 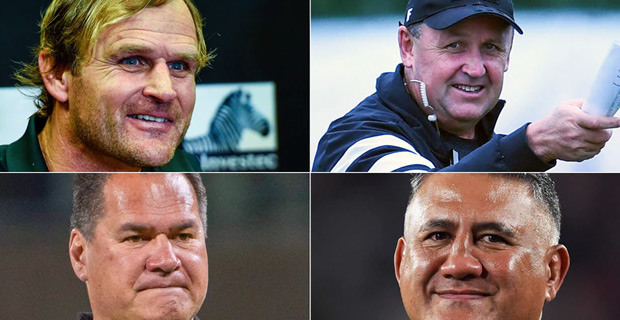 New Zealand Rugby has begun the process of finding the next All Blacks coach, with an appointment expected prior to Christmas.

NZ Rugby said in a statement that it had already invited a small group of coaches familiar with New Zealand’s professional rugby environment to apply for the role.

Those to have already expressed an interest in public are current assistant coach Ian Foster, and Crusaders coach Scott Robertson.