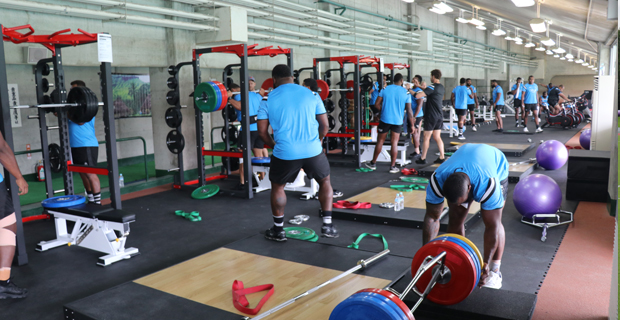 Fiji Airways Flying Fijians coach John McKee says they will be doing some medical tests to check on the final availability on some of the players who were injured and unavailable for the last match.

McKee says they are in the final stages of their preparations and all focus is now on their performance on the match against Georgia.

He also says that he is very pleased with how the players remained focused this week, particularly when they had tough training sessions.