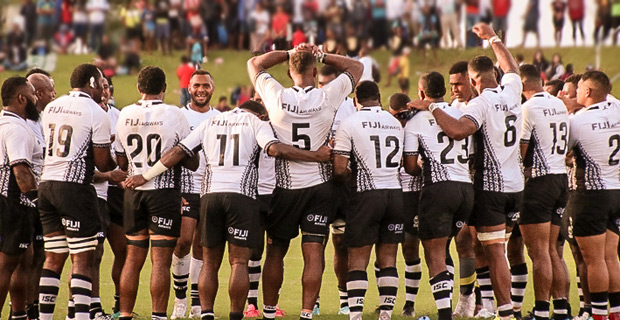 Fiji Airways Flying Fijians Coach John McKee says he would want a mixture of different players in his 31 member squad for the Rugby World Cup so that it keeps the opposition guessing on what type of play they are going to do.

McKee says some places are still available and players still have the chance to make it to the final squad.

McKee will be naming his 31 member squad to the World Cup by the end of this week.

The Flying Fijians squad will take a break from camp and return next week to prepare for the Rugby World Cup next month.

The Rugby World Cup will begin on the 20th of next month and end on the 2nd of November.

CCTV cameras will soon be installed in locations around Nausori Town to help Police deal with growing concerns about the increasing number of criminal... 2 hours ago
LATEST NEWS

Fiji’s seasoned diplomat and former Minister for Foreign Affairs, Ratu Inoke Kubuabola has been nominated as Fiji’s candidate for the position of ... 39 minutes ago