McKee to use 2007 RWC win over Wales as reference point

McKee to use 2007 RWC win over Wales as reference point 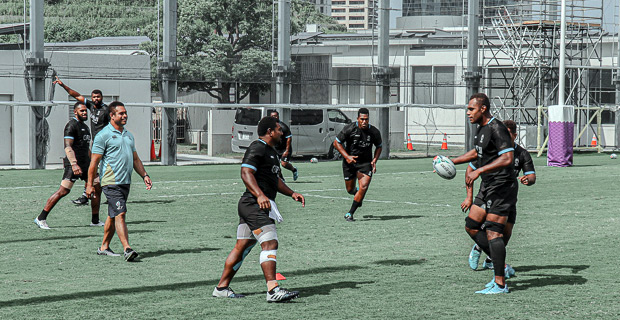 Fiji Airways Flying Fijians coach John McKee says he will use the 2007 World Cup win over Wales as a reference point ahead of their Wednesday clash.

McKee says they will use that as a reference point this week and that is one of the great Fijian performances.

He says history can inspire Fiji but the result will be determined on how the players play in the game.

The defeat led to the departure of Gareth Jenkins as Wales head coach, with Warren Gatland taking over.

Wales have beaten Fiji in the following two World Cups under Gatland and are in control of Pool D in this tournament after victories against Georgia and Australia.