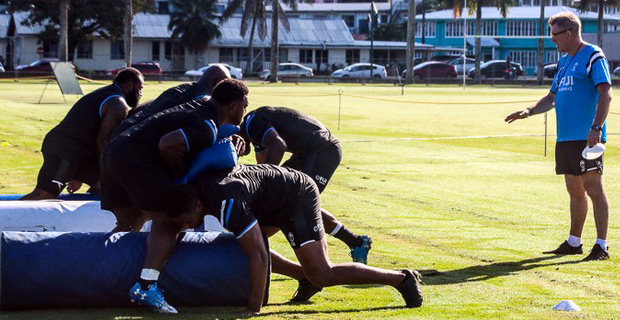 Fiji Airways Flying Fijians Coach, John McKee will be naming his 31 member squad to the Rugby World Cup this Friday.

The extended Flying Fijians squad is currently on a family break and the final 31 member squad will march into camp after the official announcement of the team on Friday.

Fiji who dropped to 10th position in the latest World Rugby rankings will try to improve their standing and also prove critics wrong at this year’s World Cup.

The Flying Fijians has one more test left, where they will take on Tonga at Eden Park on the 31st of this month before facing off with the Wallabies in their first pool match at 4.45pm on the 21st of September. 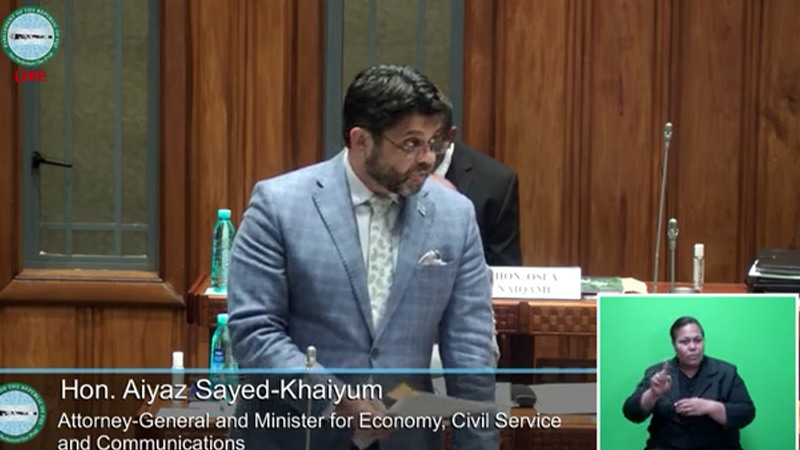 Parliament has approved the motion by Minister for Economy Aiyaz Sayed-Khaiyum for the government to guarantee Fiji Airways loans totaling $455 ... 9 minutes ago

Opposition Leader Sitiveni Rabuka says the vision of the late former Prime Minister Laisenia Qarase for his country and his people never ... 27 minutes ago

Prime Minister Voreqe Bainimarama says he was sorry to see that some members of the Opposition cannot summon the decency to grant the Former Prime ... 39 minutes ago