Leone Nakarawa: Glasgow Warriors is 'home away from home' for Fijian

Leone Nakarawa: Glasgow Warriors is 'home away from home' for Fijian 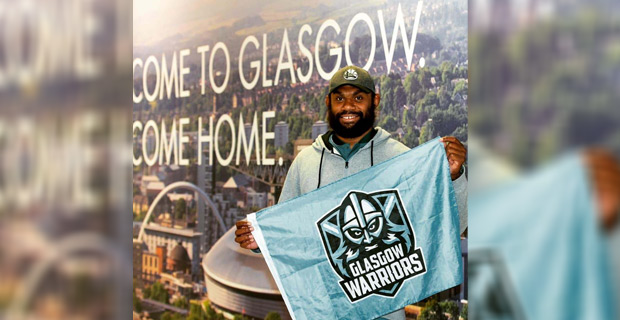 Leone Nakarawa says he has returned to his "home away from home" after re-joining Glasgow Warriors until the end of the season.

The Fijian lock was dismissed by Racing 92 for returning late to the club following the Rugby World Cup.

The 31-year-old will spend the rest of the season with his former side, and believes it's the best place for him to start over again.

Nakarawa says he is happy to be back.

He adds he has been going through a lot over the past couple of months and thinks Glasgow played a major role in his life because it is where his professional contract started and they are his family.