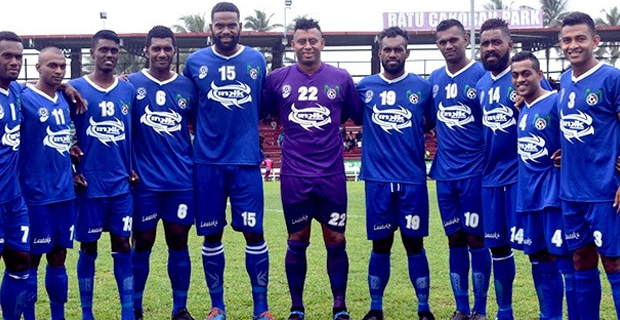 The Lautoka soccer team have named a star-studded side in their bid to win the Courts IDC title three times in a row.

Lautoka has won the IDC title for the past two years where they beat Ba on penalties in the 2017  final and Suva by 1-0 last year.

The Courts IDC starts next Tuesday at Prince Charles Park where Ba will play Tavua at 1.30pm, Rewa takes on Nasinu at 3.30pm, Labasa will battle Lautoka at 6pm while hosts Nadi faces Suva at 8pm

You can catch the live commentaries of the Ba Tavua, Labasa Lautoka and Nadi Suva on our sister station, Radio Sargam.