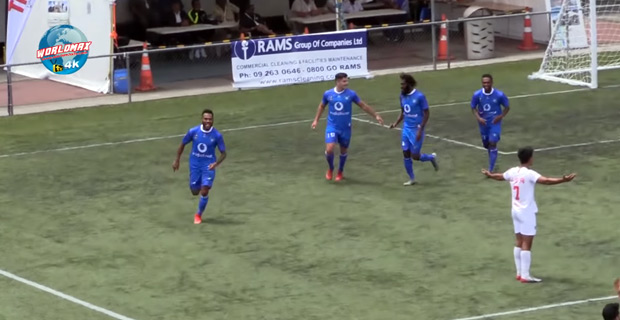 The Lautoka Soccer Team has retained the Pacific Cup after beating Labasa 1-0 in the final.

Samuela Gavo scored the only goal of the match in the 28th minute of the first half.

Lautoka had earlier beaten Nadi 3-1 in the second semi-final.

Peni Tuigulagula scored for Nadi before Samuela Drudru equalized for Lautoka as the sides were locked 1-1 at the break but further goals from Dave Radrigai and Muni Shivam Naidu secured the win.

Meanwhile, Labasa had beaten USA All Stars 1-0 in the first semi-final.

Both teams were locked nil all at full time before striker Siotame Kubu scored late in extra time to secure the victory.

CCTV cameras will soon be installed in locations around Nausori Town to help Police deal with growing concerns about the increasing number of criminal... 50 minutes ago
LATEST NEWS

A 19-year-old woman will give evidence in her uncle’s rape trial which will begin next Wednesday. Suva High Court Judge Justice Salesi Temo was ... 47 minutes ago