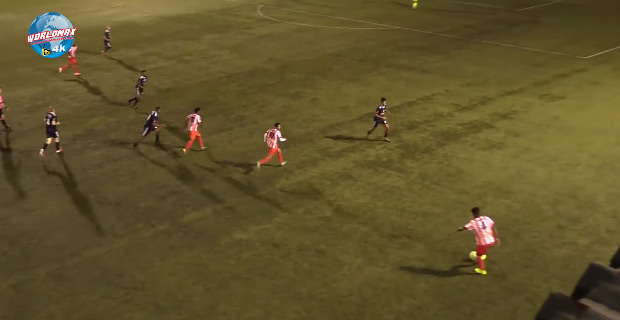 Defending Champions Lautoka will play Labasa in the final of the Pacific Cup after they beat Nadi 3-1 in the second semi-final.

Peni Tuigulagula scored for Nadi before Samuela Drudru equalized for Lautoka as the sides were locked 1-1 at the break but further goals from Dave Radrigai and Muni hivam Naidu secured the win.

Meanwhile Labasa beat USA All Stars 1-0 in the first semi-final.

Both teams were locked nil all at full time before striker Siotame Kubu scored late in extra time to secure the victory.

The final will be played at 5pm today.

Fiji’s seasoned diplomat and former Minister for Foreign Affairs, Ratu Inoke Kubuabola has been nominated as Fiji’s candidate for the position of ... 23 minutes ago