Kerevi and McMahon are among Australia mens Olympic 7s team

Kerevi and McMahon are among Australia mens Olympic 7s team 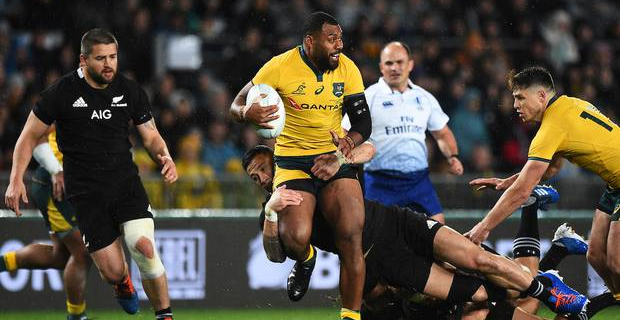 Former Wallabies vice-captain Samu Kerevi and back-rower Sean McMahon are among a raft of high-profile rugby stars lining up for a potential crack at Australia's men's Olympic sevens team.

The Herald have reported that Kerevi is contemplating a sensational side-step into sevens ahead of the Tokyo Olympics next year.

It is no secret that Australia Sevens Coach Tim Walsh is on the lookout for two or three players from the 15-player code to add the finishing touches to his Tokyo squad.

Walsh has confirmed that in the last three weeks he and his staff had been peppered with interest from player managers keen to explore a sevens spell for their clients.

Fiji’s seasoned diplomat and former Minister for Foreign Affairs, Ratu Inoke Kubuabola has been nominated as Fiji’s candidate for the position of ... 20 minutes ago