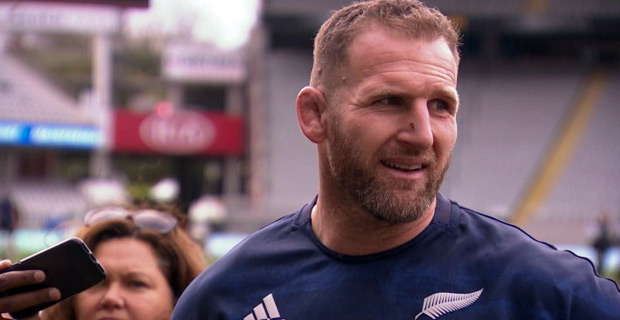 All Blacks captain Kieran Read is in the clear at the Rugby World Cup after the tournament citing commissioner opted not to review his no arms tackle against Canada.

It was a decision that has caused protests of All Black favouritism among fans of the other nations contesting the RWC.

At the RWC, World Rugby has taken a low tolerance approach to shots to the head.