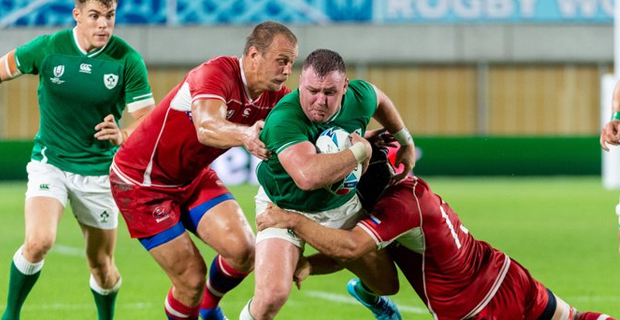 They lost their previous match to Japan.

Ireland scored 5 converted tries, three in the first half and two in the second half.

Incredible support in Kobe. Thank you again to our wonderful supporters.

Ireland leads their pool with 11 points, followed by Japan with 9 points, Scotland is in third place with 5 points, Samoa in fourth with 5 points while Russia is in last place with no points.

In the lone match today, Italy will face South Africa at 9.45pm.