Ireland aims to reach RWC semi-finals for the first time

Ireland aims to reach RWC semi-finals for the first time 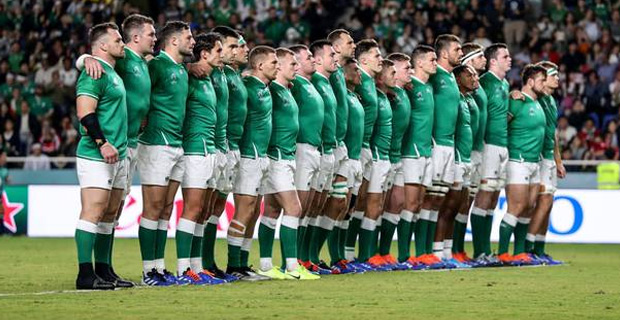 Ireland will aim to reach the Rugby World Cup semi-finals for the first time when they play New Zealand - who have won the last two tournaments.

Ireland have won two of their past three meetings with the All Blacks but had to settle for second place behind Japan in Pool A of this tournament.

Irish playmaker, Johnny Sexton says it will be an enormous challenge against the All Blacks.

All Blacks winger, Sevu Reece says it is all about giving their best tonight.

Registrar of Political Parties, Mohammed Saneem has suspended SODELPA for 60 days as it has failed to conduct its management board meeting as per thei... 34 minutes ago
LATEST NEWS

The WHO suspends testing of hydroxychloroquine as a possible Covid-19 treatment. A study suggested the drug could cause heart problems in patients ... 30 minutes ago

Speaker of Parliament, Ratu Epeli Nailatikau has today said that three opposition petitions cannot be tabled in parliament as they do not meet the ... 4 hours ago
More News
TOP